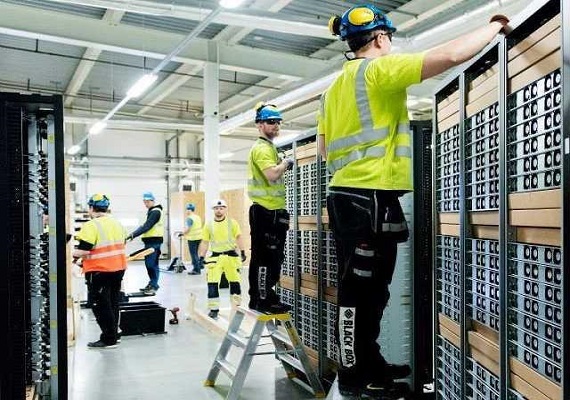 Network Operation Co. For Telecommunication & IT

Network Operation company is one of the companies founded by the retired seniors team in the field of communications , Bearing in mind that those who attained the retirement age represent a productive force that had gained and accumulated invaluable experience over the years, the compensation of which would not be easy , just by mere replacements from young generation from labor market and during the first decade of its life ( 10 years ) accomplished many projects and spread throughout the Kingdom. depending on the experience of its management and workers, all the awarded projects were accomplished and executed as expected standard level. National employees were hired and trained on the field, which they gained the ability, experience to implement the technical jobs, Also we were able to reduce the projects’ costs because of our experience and knowledge in the market, and this reduced the foreign companies,some other local companies overpricing the costs of implementing projects.